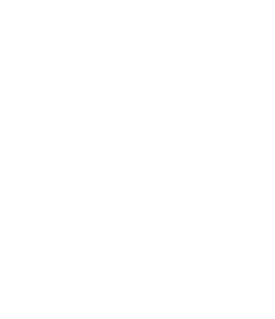 History  of the Hall

The Community Hall is located in the High Street in Shefford and has been on the same  site since the  19th century. It was  initially a private school paid for by the local landowners, business people and Shefford residents. However in 1870 an 'Education Act' was passed and a new school was built on the site of Shefford Lower School in 1895 and the old school became redundant.   In 1911 the executors and trustees of the building decided to sell the property at auction.

The local Vicar took the opportunity and bought the building for the church and the old school became the church assembly hall. However in 1998 due to a lack of funds  the church felt they should  sell the  hall and land for residential buildings. The local community protested when they became aware of the church plans and a meeting was called. A committee was formed and  together they saved the site from being built upon. They met the cost of surveys and at the same time applied for charitable status.

The hall is still owned by the church and is on lease to the Shefford Community Hall Trustees who have  had numerous maintenance and refurbishement  works carried out, the priority being the leaking roof. Funding from the Local Government and national institutions has enabled these renovations to the hall to be carried out. The kitchen and all the equipment has been replaced, new heating boilers have been installed and tables and chairs purchased. The hall is much improved and refurbishements continues.

The Management Committee have done this for the residents of Shefford and surrounding area.  So if you are wondering where to hold your meetings, classes, exhibitions, parties, or receptions, please contact the Shefford Community Hall Bookings Officer. The Hall is conveniently located at the end of the High Street next to the Fish and Chip shop.